What Events You Must See at the Vancouver Cherry Blossom Festival 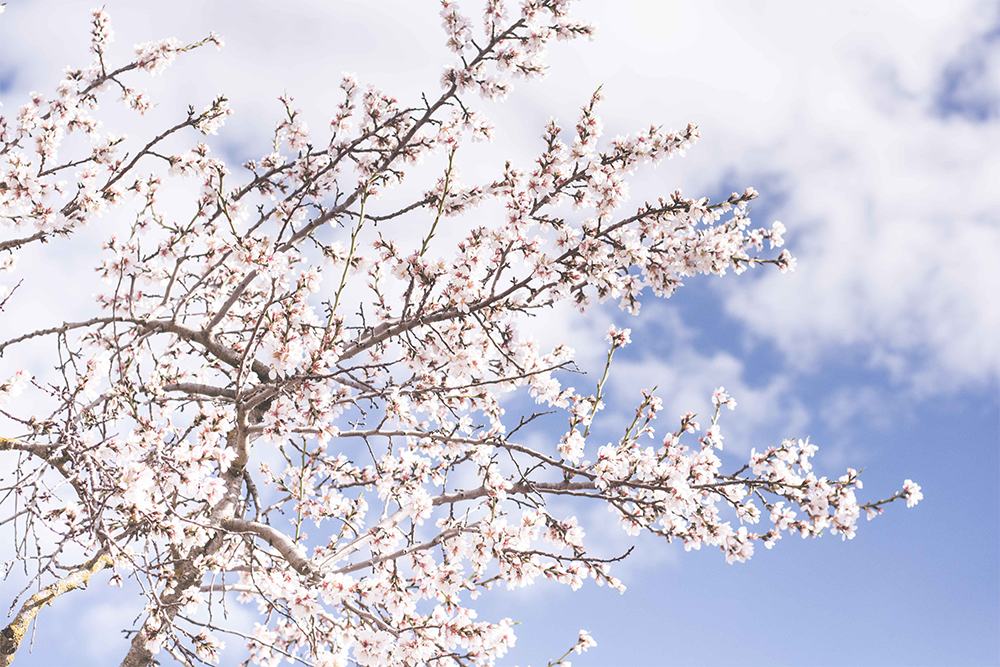 When Dr. Lee isn’t perfecting the smiles of her Vancouver and Coquitlam Invisalign and braces patients, she loves taking advantage of all of the amazing things Vancouver has to offer. One of her hands-down favorites is the Vancouver Cherry Blossom Festival (VCBF).

The celebration is meant to unite the people of our diverse, multicultural city in appreciation of the fleeting beauty of the thousands upon thousands of cherry trees in full bloom. There are tons of things to do, ranging from concerts to picnics, to mark the season. The 2018 Vancouver Cherry Blossom Festival dates are April 3 through April 29.

To give you a preview of some of the things we’re most looking forward to, here’s the Evergreen Orthodontics guide to the must-see 12th annual Vancouver Cherry Blossom Festival events. Note:  It’s always a good idea to check the VCBF website before heading out to any event since some of the festivities have dates that are yet to be announced or are subject to mother nature’s whims! 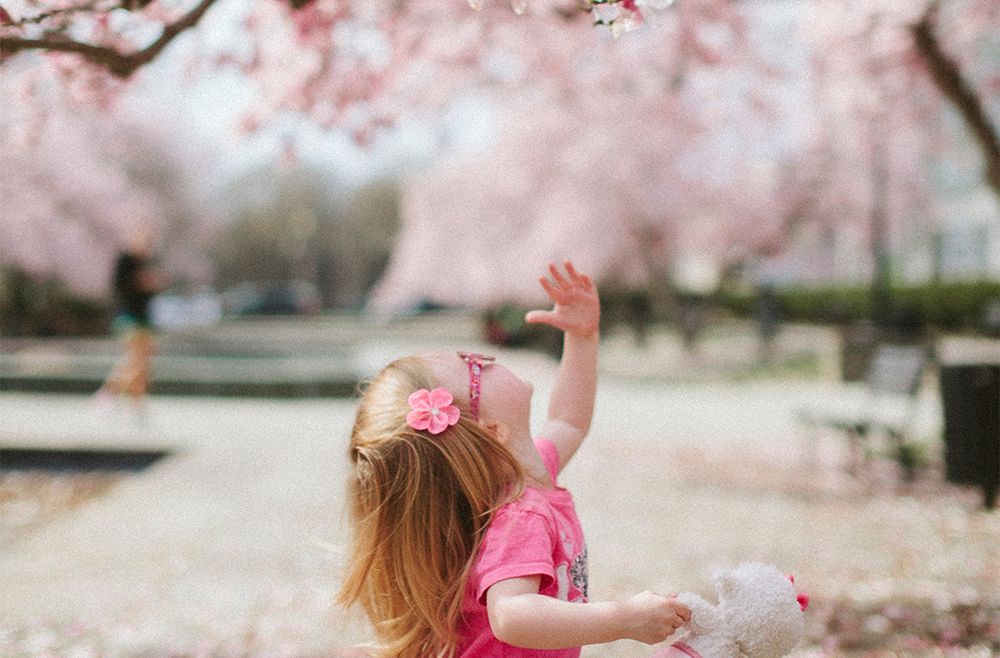 This is what’s on the schedule for the 2018 Vancouver Cherry Blossom Festival: 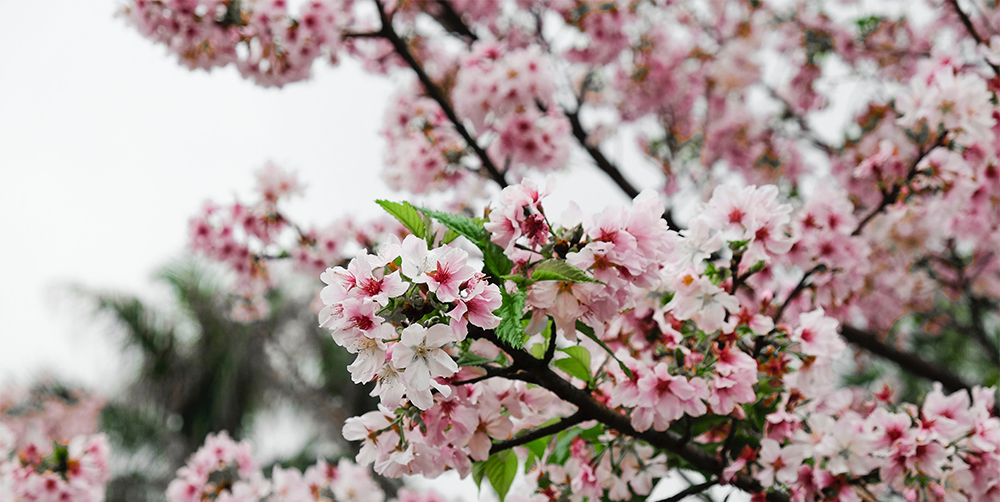 Thinking of braces or Invisalign? Book an Consultation Today! 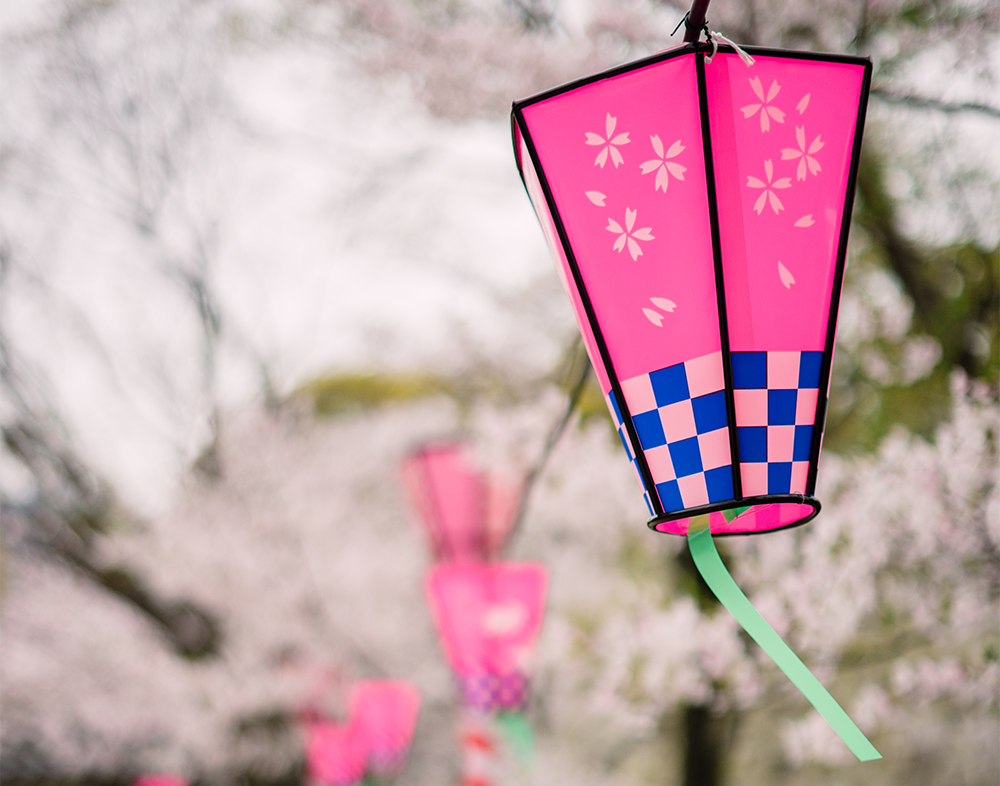 Submissions are also being accepted for the Haiku Invitational through June 1. The theme for the 2018 VCBF Haiku Invitational is “harmony.” Think about how you harmonize with nature and the people around you to inspire your cherry blossom haiku. The winning poems will be featured in next year’s festival and receive celebrity readings. Visit the VCBF page for inspiration, rules and instructions on how to enter. Happy cherry blossom season!

If you’re interested in perfecting your smile, schedule your consultation at Evergreen Orthodontics. 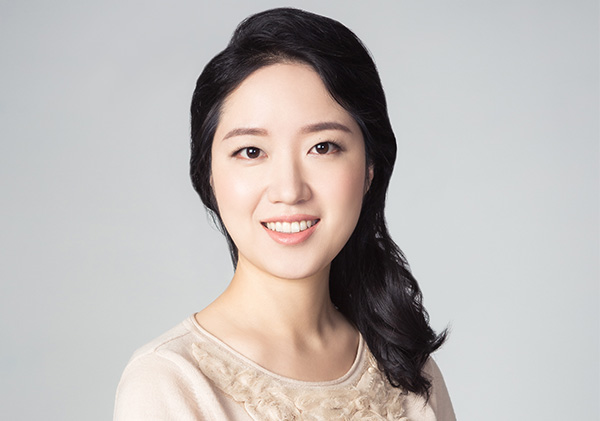 Dr. Lee’s philosophy is to provide professional advice and treatment in a friendly and comfortable environment. Her passion is helping every patient achieve a healthy, beautiful and confident smile! Read more about Dr. Lee.